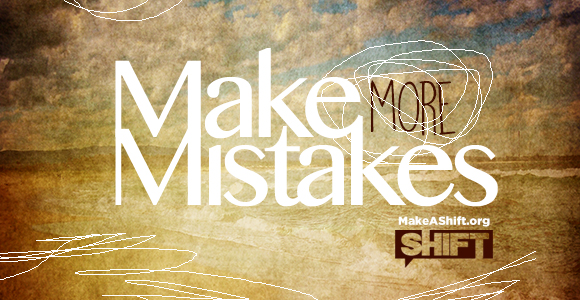 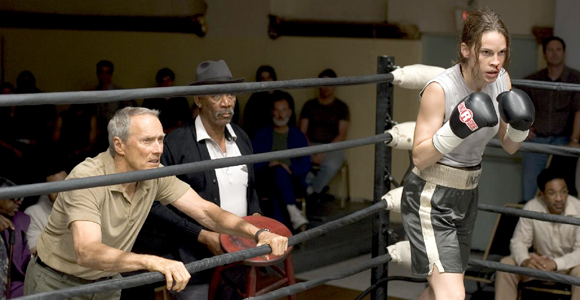 BETTER PART 5:  WHO’S IN YOUR CORNER?

In the boxing movie Million Dollar Baby, Clint Eastwood’s new female boxing project named Maggie, played by Hillary Swank, ends up having to face her first opponent with some unknown business man/fight promoter as her manager.  Frankie Dunn, Clint’s character, is hard nosed and only promised Maggie that he would train her and not go any further.

This first fight exposes a few of Maggie’s weaknesses, while Frankie sits in the stands frustrated with some of her fighting mistakes.  In her corner is her “manager” who of course is only interested in making some cash off the fight, not very much concerned about his fighter.  Not being able to take anymore torture, Frankie leaves the stands and ends up on the side of the ring coaching Maggie with swiftness.  In those few minutes Frankie decides to take on the role of manager and by the next round Maggie takes out her opponent.

Maggie wouldn’t have been able to win that first fight, or many after that if she didn’t have good people in her corner coaching and guiding her.  It made all the difference in the world to have Frankie step in and tell her exactly what she needed to do.  Having a corner full of good people is important to every one of us.  There’s no reason for any of us to go through life’s challenges without the help of friends, family, and people that truly care about us.

With this said, I ask you this question:  Who’s in your corner?  Who do you have speaking into your life and offering counsel on a daily basis.  Who do you entrust with the important and most valuable parts of your life?  Are they giving good counsel?  Solid counsel?  Unbiased counsel?  Do they have your best interests in mind or do they simply tell you what you want to hear?

There’s really only two kinds of people you want in your corner:  honest people and experienced people.

If you’re going to give permission to people to speak into your life and give you counsel, you want people that are always going to shoot straight with you and not hold back.  Of course we want people to tell us what we’d like to hear, but that really does us no good.  That type of counsel might make us feel good for a little bit, but it’s temporary.

I have several people that know they have permission to be very blunt and honest with me.  They know that they don’t have to take my feelings into account and that I WANT them to be 100% honest with me.  Some call it “tough love”, but why should pure honesty be referred to as “tough”?  Being straight with a friend or family member and not holding anything back is simply love, and it’s only “tough” because most of the time it’s not what we want to hear.

So evaluate your friends and family or your “support systems”.  Make sure they’re shooting straight with you.  If the counsel they give you doesn’t make you uncomfortable, then maybe they’re not giving you honest counsel.  And if you had people in your life that did shoot straight and you removed yourself from them because you didn’t like what you were hearing, bring those people back in.  You need them more than you know.

In addition to having honest people giving us counsel, you want people that know what they’re talking about.  Maggie, the boxer, had an experienced fighter in her corner who taught her everything she needed to know.  All he had to do during a fight was be there in the corner with her, occasionally reminding her of what she had already been taught.

If you’re struggling with something or going through a crisis, why have someone or more than one person in your corner who’s worse off than you?  Yes, it’s good to have people to lean on who have been there or are going through the same thing, but they shouldn’t be the only ones in your corner.  Allow older, wiser people to stand by you.  People that may have been there in the past but succeeded at some point and learned from their mistakes.  People that are full of wisdom and strength that can actually “carry” you.  Allow people that will not only hold you by the hand while you go through your crap, but those that will actually do some hard work and stand behind you and push you from behind to help you get up the mountain.

Be sure that your corner includes experience that resulted in successful results, not just someone or others that went through something similar, yet never really learned from it.  You also want to be careful that there is no bias in your corner, a person that might be bitter or filter everything through hate or dislike, for example someone that may have experienced a bad relationship and now walks around mad at men or women.  This can prove to be poisonous and have nothing to do with experience.

I’m sure we can all agree that this life is not easy and will come with daily challenges.  I’m thankful for the people in my life that are always there ready to not only hold my hand, but also slap me in the back of the head when I’m not seeing clearly.  Take a step back today, wipe your lenses, and make an effort to see more clearly.  Make whatever changes you need to make today so that you fill up your corner with good, solid, honest, and experienced people, and then enjoy a very awesome and maybe even a lazy Sunday.