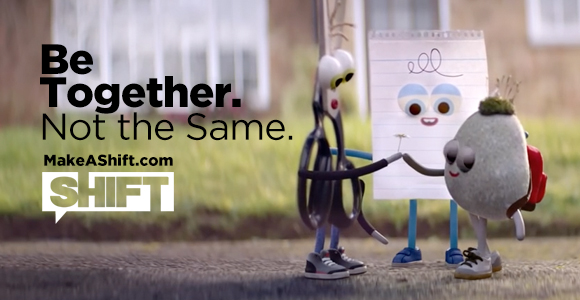 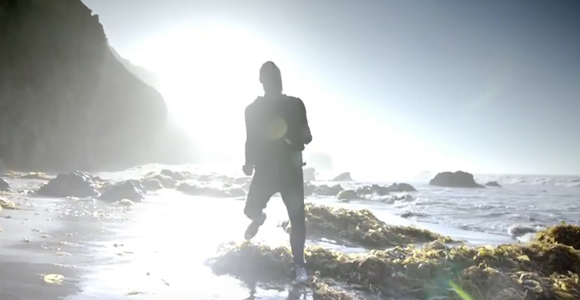 It was 1984 and I was 12 years old in a new school in Spring Branch.  Two years earlier my dad passed away from Cancer and my mom moved us into a new neighborhood as a result of a new marriage and some new life changes.  I was one of many little Hispanic kids that were bused in from apartments a few miles away to a “rich white school” (at the time) called Spring Branch Middle School.  It was a tough year for me, but was also one of the best years of my life.  Breakdancing was new and it became my lifestyle.  It was also a year that I was introduced to BMX freestyle, which has been a part of my life to this day.

But one thing that wasn’t great that year was something that I’m not very proud of.  You see, I had been bullying this little white kid for most of the first semester.  I’m not sure how it all started, but everyday or at least every other day I was picking on this kid by intimidating him with “toughness” and making him give me his lunch money.  Yes, just like in the movies, I was getting lunch money from this kid and it was easy.  I never got violent with him or hit him, but there was enough intimidation there to get him to comply.  My bully tactics all came to a head one morning as we walked out to the field for gym class.  I remember coming up from behind him and in one instant, I had pulled his shorts down to his ankles.  He was totally caught off guard, but more than that, I embarrassed the hell out of him. All red faced and in shock, he quickly pulled his shorts back up and as quickly as my friends started laughing and making fun of him, it all came to an end by the grip of my gym teacher’s hand on my shoulder.  It wasn’t funny to him of course, and a few minutes later, I found myself sitting in the principal’s office.  I eventually apologized to that kid but I have no idea how it affected him in the future, and to this day I still think about how sucky that all was.

Fast forward to August 2015, as I sit here and work with my friend Spotify.  He’s been playing music all morning, and his band of choice at the moment is Blue October, a band that I’ve come to love very much over the years.  They have a song called FEAR and as I’m listening to it there is a line that reminded me of my junior high bully days.  That line says “Fear in itself will reel you in and spit you out over and over again, believe in yourself and you will roar!” This statement is powerful, especially coming out of the mouth of Justin Furstenfeld, and as I’ve listened to the song over and over and over I can’t help but visualize “fear” as being a big intimidating bully, pushing people around, slapping them in the head and making them give “him” their lunch money.

Fear CAN be a bully and it can keep us from doing so many great things.  It can be the deciding factor between taking on a new job, taking on new challenges at school, or something as “simple” as following one’s heart.  Whatever the case, fear is known for being that little voice that sits on your shoulder that says things like “you can’t do it” or “if you do that you’re friends or family are going to think you’re crazy” or even “hahahahaha, you’ll never succeed at that”.  Fear is mean, unrelenting, and it hates you.  It wants to destroy you and doesn’t want to see you succeed or be happy.

There is a video online of a small little kid antagonizing a bigger taller boy outside of a junior high school.  (see video below)  Casey, the larger kid, gets punched in the face and continually poked at by the smaller boy.  Casey takes it for a little bit, but then realizes that the only way to make this stop is to grab the little bully and slam him to the ground.  Only then does the situation change and as Casey walks away, the little bully can be seen limping off camera in a daze and wounded.  That little kid symbolizes fear and the only way to win over fear is to face it head on and body slam it.  As the song states, it’s mission is to “reel you in over and over and over again and then spit you out”.  Only until a person can “believe in themselves” and punch fear in the mouth, will they be able to walk on with pride and roar like the awesome lion that they are.

Whatever fear you might be facing today, don’t let it continue to bully you.  Quit thinking so much and make your move.  Follow your heart.  Follow your dreams and don’t do anything based on what others may or may not think.  Too many times we make decisions based on pleasing others, and that in itself is a fear that needs to be body slammed.  Fear can never win.  Don’t let it win.  Body slam it,  roar like that damn lion that you are.